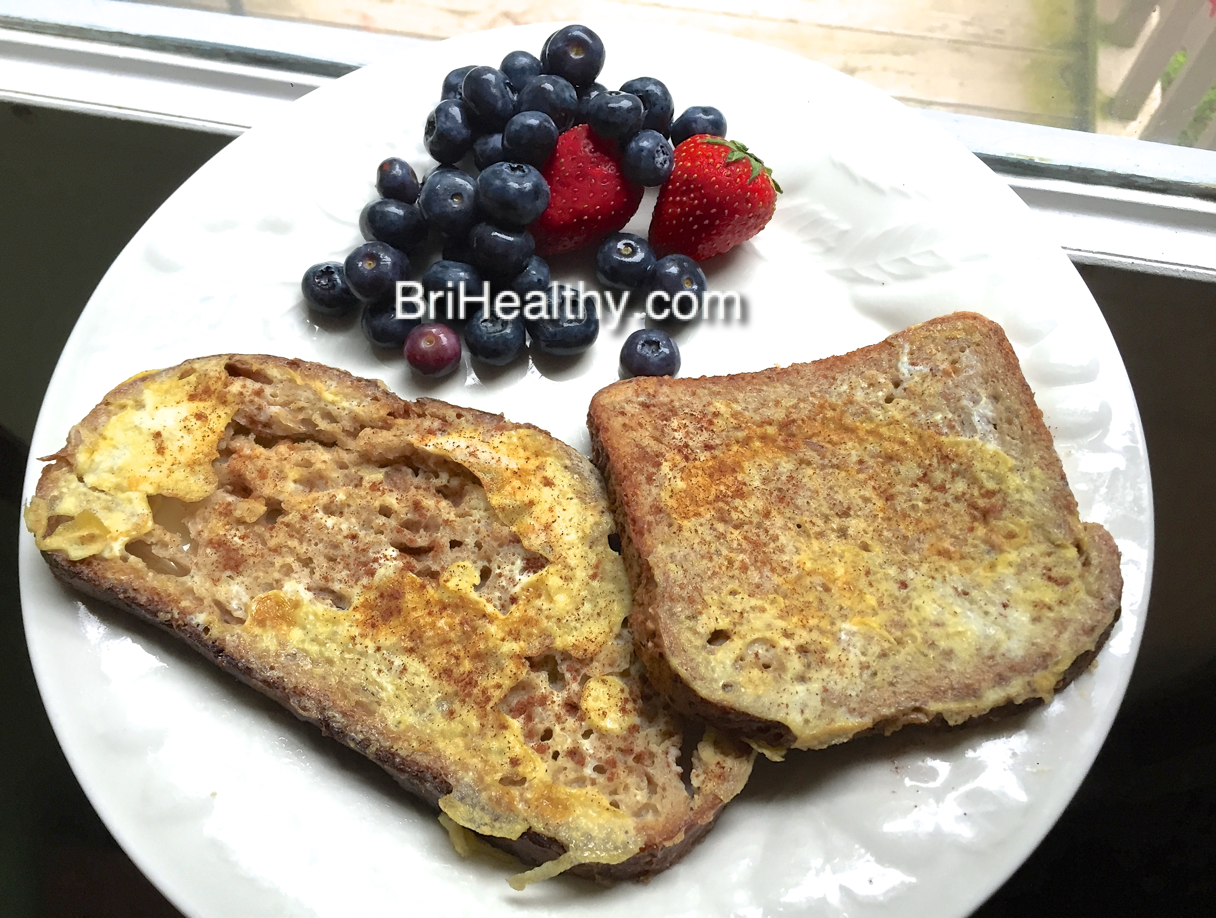 Breakfast is undeniably my favorite meal. When I create healthy versions of my favorite breakfast dishes, I can’t help but smile! French toast, when using the correct ingredients, doesn’t have to be unhealthy. The most important part about making French toast healthier and lower-calorie comes down to the bread selection and milk type. In this recipe, I tried two different styles of bread: whole wheat sourdough and my favorite sliced bread, Ezekiel 7 Sprouted Grains. I used unsweetened almond milk in the dipping mixture instead of cow’s milk.

This recipe is super quick to prepare and cook. It’s also extremely healthy, delicious, and filling! It’s a great balance between sweet and savory, which is exactly what breakfast should be. This recipe makes two slices of French toast, so if you’re cooking for two people, double all parts of the recipe. If you’re cooking for even more people, triple or quadruple the recipe as needed. You will love this Cinnamon Vanilla French Toast! 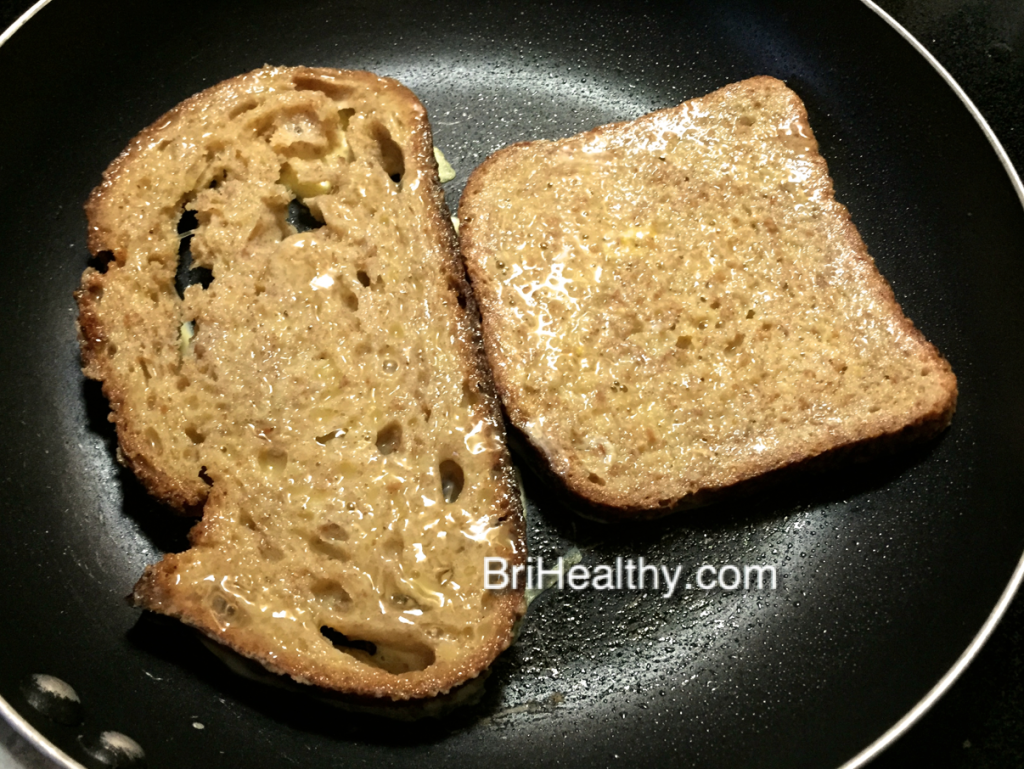 Calories: in 2 slices of French toast (using 80 calorie/slice bread):  about 275 (without syrup)